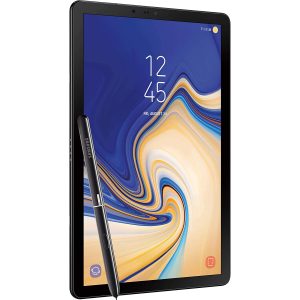 Samsung Galaxy Tab S4 (LTE) is powered by a 2.35GHz octa-core Qualcomm Snapdragon 835 processor. It comes with 4GB of RAM.

Connectivity options on the Samsung Galaxy Tab S4 (LTE) include Wi-Fi 802.11 a/b/g/n/ac, GPS, 3G, and 4G (with support for Band 40 used by some LTE networks in India). Sensors on the tablet include accelerometer, ambient light sensor, gyroscope, proximity sensor, and compass/ magnetometer. 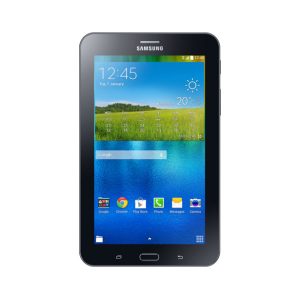 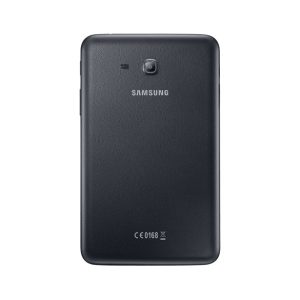 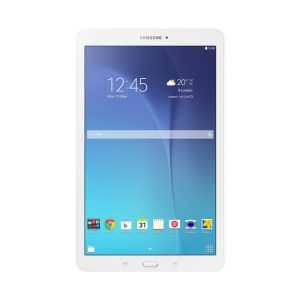 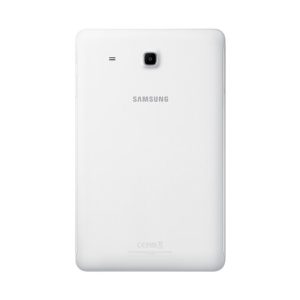 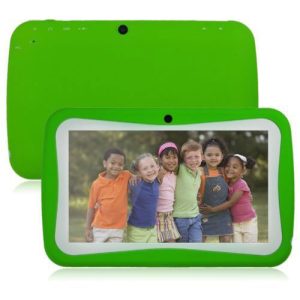 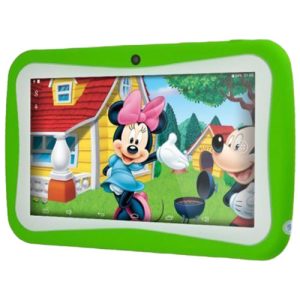 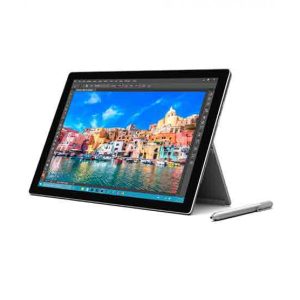 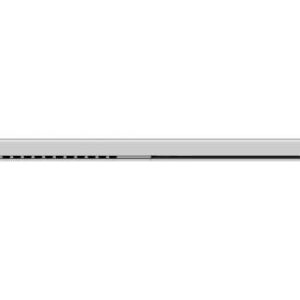 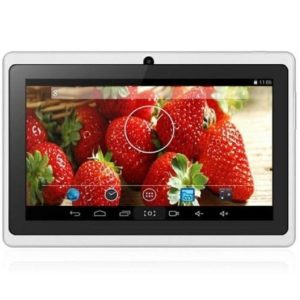 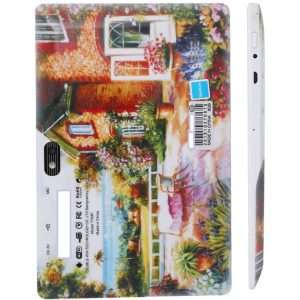 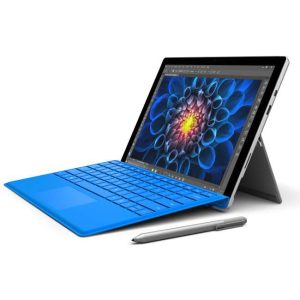 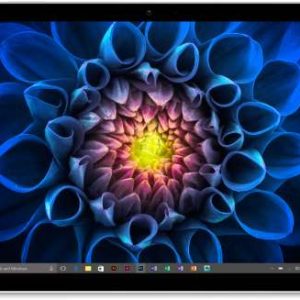 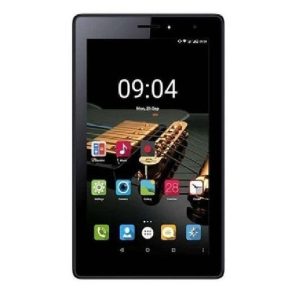 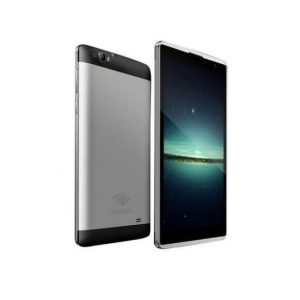