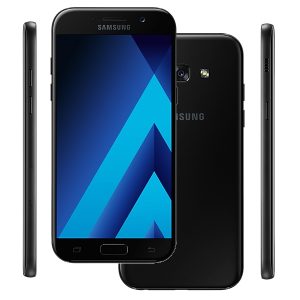 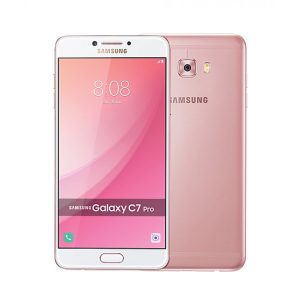 Samsung Galaxy C7 The phone comes with a 5.70-inch touchscreen display with a resolution of 1080 pixels by 1920 pixels.

The Samsung Galaxy C7 is powered by 2GHz octa-core Qualcomm Snapdragon 625 processor and it comes with 4GB of RAM. The phone packs 32GB of internal storage that can be expanded up to 128GB via a microSD card. As far as the cameras are concerned, the Samsung Galaxy C7 packs a 16-megapixel primary camera on the rear and a 8-megapixel front shooter for selfies.

The Samsung Galaxy C7 is a dual SIM (GSM and GSM) . Connectivity options include Wi-Fi, GPS, Bluetooth, NFC, 3G and 4G (with support for Band 40 used by some LTE networks in India). Sensors on the phone include Proximity sensor, Accelerometer and Ambient light sensor. 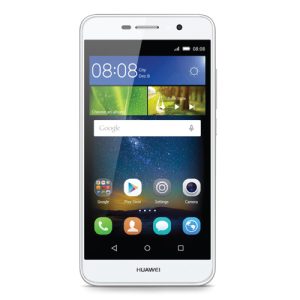 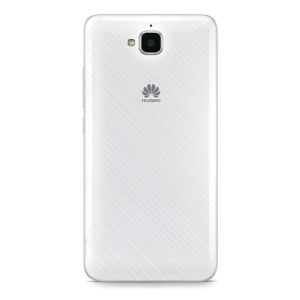 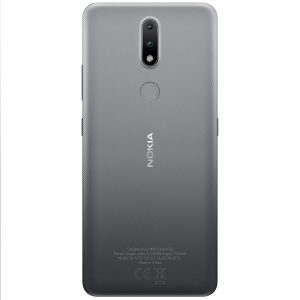 Add to cart
Sold out 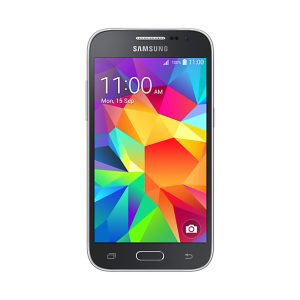 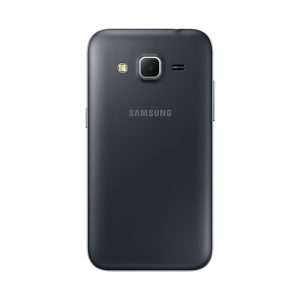 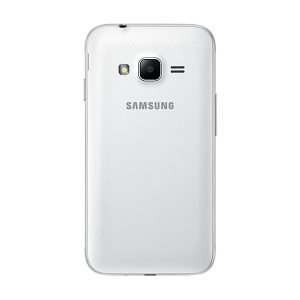 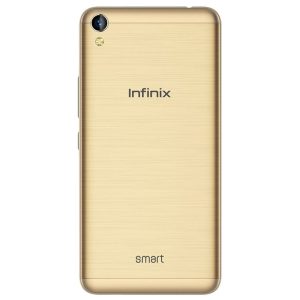 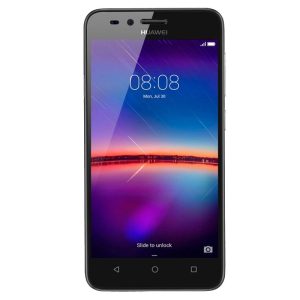 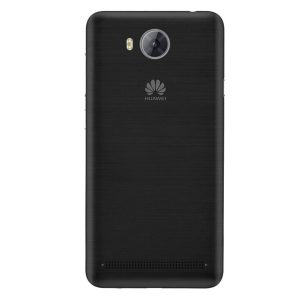