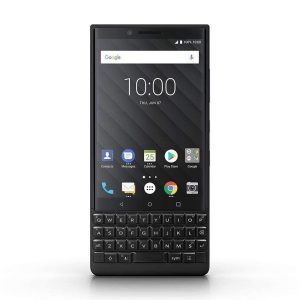 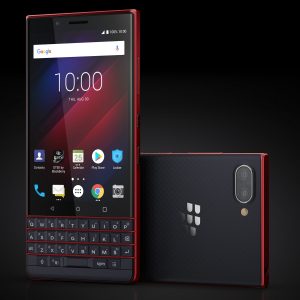 BlackBerry KEY2 LE smartphone was launched in August 2018. The phone comes with a 4.00-inch touchscreen display with a resolution of 1080 pixels by 1620 pixels at a PPI of 434 pixels per inch.

The BlackBerry KEY2 LE is powered by 1.8GHz octa-core processor and it comes with 4GB of RAM. The phone packs 32GB of internal storage that can be expanded up to 256GB via a microSD card. As far as the cameras are concerned, the BlackBerry KEY2 LE packs a 13-megapixel (f/2.2, 1.12-micron) primary camera and a 5-megapixel (f/2.4, 1.12-micron) secondary camera on the rear and a 8-megapixel front shooter for selfies.

BlackBerry, earlier called Research in Motion, is a Canadian smartphone-maker that made a name selling QWERTY devices, but is struggling to stay relevant in a world dominated by iOS and Android. After years of backing its own BB OS, the company has decided to make an Android smartphone in a bid to grab a small chunk of the smartphone pie it used to dominate. 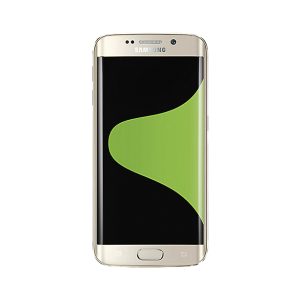 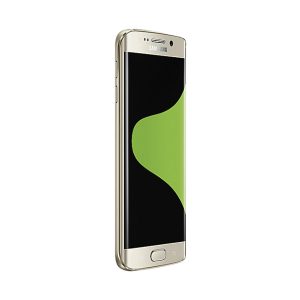 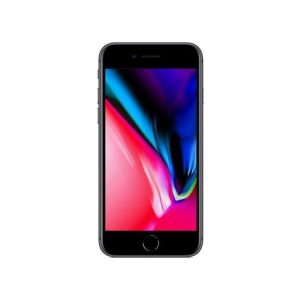 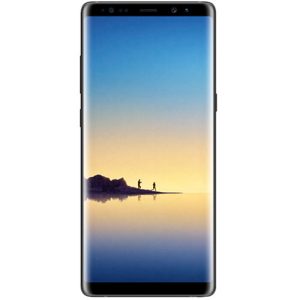 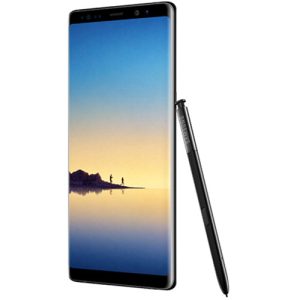 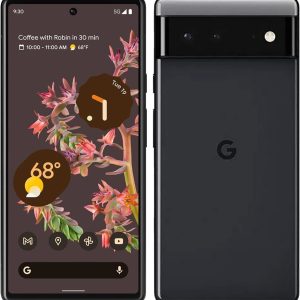 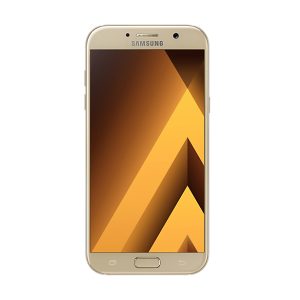 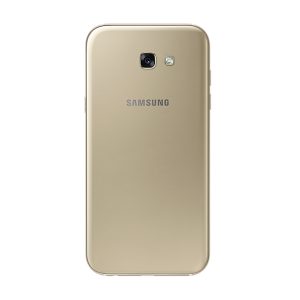