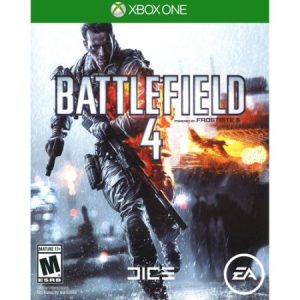 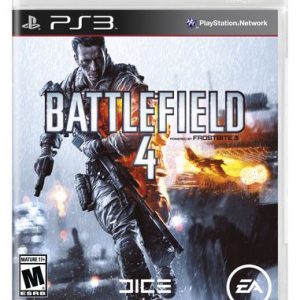 From the award-winning studio that brought you Dead Space™, Battlefield Hardline delivers an innovative and dramatic story presented in the style of a modern television crime drama. Downtown Destruction.
— Shoot out the inside of a subterranean grow-lab, blow open a gleaming bank vault, or blast apart a Los Angeles car dealership. The wide array of urban environments is modern, sexy, and highly destructible. Gadgets and Guns.
— Play with a full arsenal of military-grade weapons and fictionally inspired gadgets, such as sawed-off shotguns, stun guns, zip lines and grappling hooks. Gadgets can be used anywhere, on every map, making for chaotic and unpredictable combat. Vehicular Mayhem.
— Fly across the map to reinforce your crew, turn enemies into fresh road kill, or blow past cops on a loot-laden motorcycle. Vehicle game play in Battlefield Hardline is fast, fresh and intense. 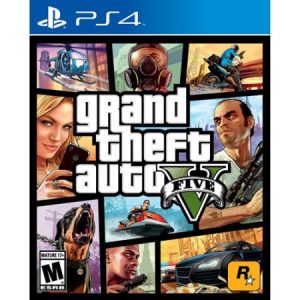 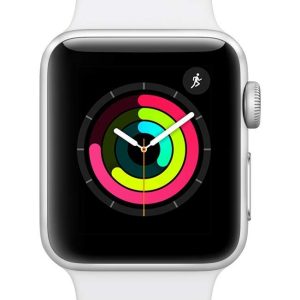 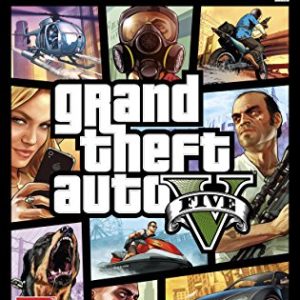 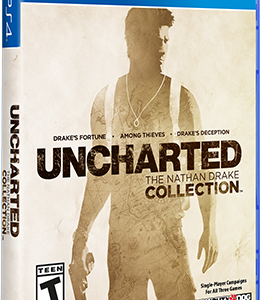 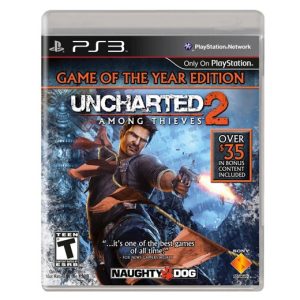 Add to cart
Product Description Battlefield 4 is the genre-defining action blockbuster made from moments that blur the line between game and glory.
-37% 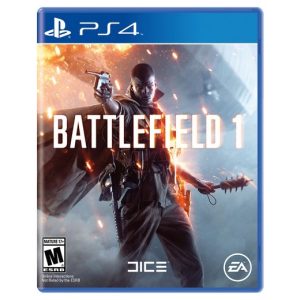